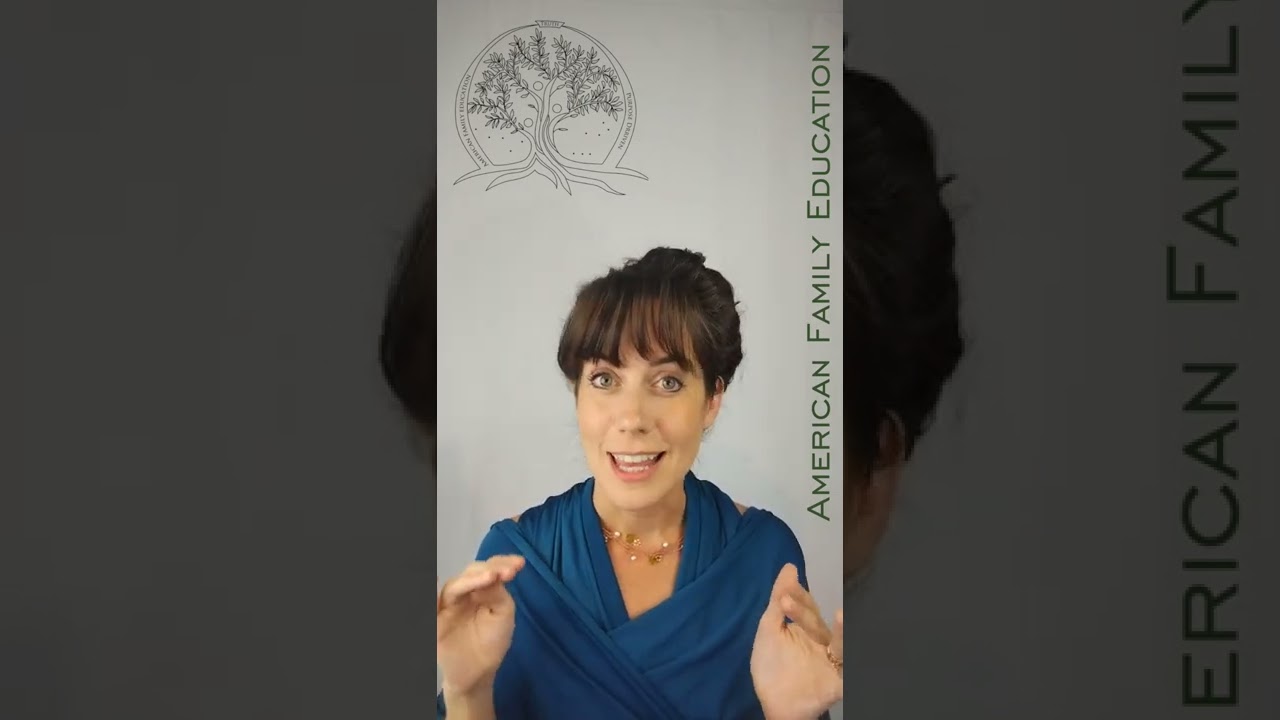 If the goal of the public school and their results does not inspire you to feel like the world will be a better place..

If everyone stays within those parameters of the very few being brought into leadership, but only have existing systems, and the majority only really being fit to be employees, and a significant percentage that aren’t even capable of that.

If you know me in person, I’m asking that question all the time. What do you want?

Do you want a society where every year gets better?

Where with every group of children that mature into adulthood, they understand the principles of how the past worked, and how the past caused problems. So that they can say, “Okay, these are the principles. This is what we can do to make it better. And generations saying, I’m going to take ownership, this is where we’re at. Ok. Here’s what we can do next. Here’s a way we can instill this, here’s something we’re missing out on, that has been part of past successful communities.”

Let’s bring more of that in. Because it’s our community. ..taking ownership instead of waiting for somebody to fix it for them. Have a generations of kids saying, “I want to be a leader, but I want to like lead with my morality and my heart and my logic, because all of those are very strongly established. And they’re inter woven, so that I’m not just going by emotion, or obedience. But I’m going by: I know that this will work. I know that this is worth a try. And I’ve tried a lot of things and I failed, when we keep going to make things better.”

Like that mindset of saying, “I’m an active participant in my life and my community, and I want to help things get better. And I know that the current system if it’s stuck in its ways, it’s not a big deal to say let’s do something else. It’s okay like the normal response to somebody system that they are monetized, monetarily motivated to maintain, but it’s now working to have it be normal to say we can do something else. They built it from something. We’ve noticed something else.”

Would that be great? Yes, it’s possible.